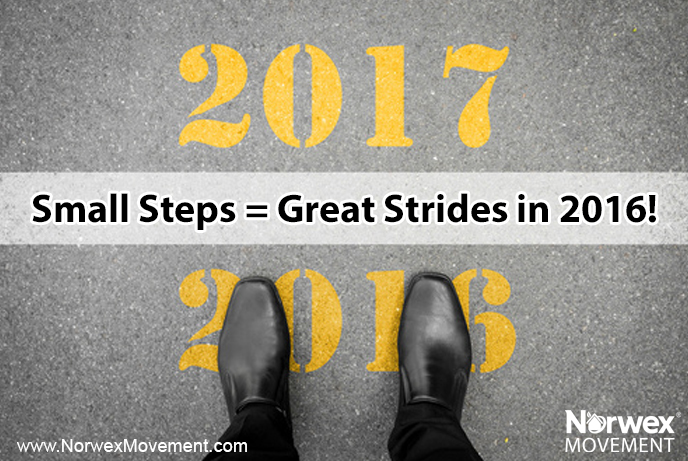 Norwex Movement has witnessed exciting progress toward the solution of some of our planet’s most challenging problems over the last 12 months!

Here’s a quick peek at some of our top environmental blogs of the year:

In the United States, the FDA banned 19 ingredients, including triclosan and triclocarban, from such consumer product formulations as “antibacterial” soaps and liquids, which have not been proven to be safe.

Canada listed microbeads as a toxic substance, and recently the country took the next step. It has proposed a change to the Canadian Environmental Protection Act to actually ban the import and manufacture of toiletries containing microbeads in January 2018, with a ban on their sale beginning in July 2018. Great news for Canada!

France said “au revoir” to disposable dinnerware and other items made of plastic by enacting a nationwide ban on single-use plasticware. We love that this type of disposable plastic will soon be eliminated from an entire country!

Back in the States, California became the nation’s first to place a statewide ban on plastic bags through the historic passage of Proposition 67.

To see other items banned around the world, check out our most popular blog of 2016. 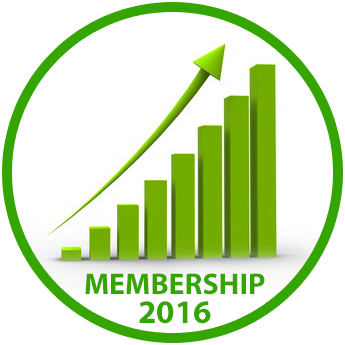 We are thrilled that governments worldwide are taking action against the problems of plastic and chemicals in our environment. And at the grassroots level, multitudes are also joining forces—including our Norwex Movement members. In fact, Movement membership has swelled from 6,400 members in early January to now more than 15,000 at the end of 2016! Kudos to you all for liking, posting and sharing our blogs; taking our quizzes and answering poll questions—you’re making a difference! Thanks most of all for talking to your friends and family about these issues that impact everyone . . .

Keep up the good work Movement members! You are the heart and soul of the Movement! Wishing you all a happy and joyous New Year,

Every individual action helps the Movement gain momentum and helps ensure a brighter future for us and our planet. The more we do, share and model, the bigger the impact we make!

Have you ever participated in a grass-roots movement to effect change?
Yes:
37%
No:
63%
Total Votes:
209
View Poll
Share this…

Our Most Popular Blogs of 2015!
Please login to comment
8 Comments
Inline Feedbacks
View all comments

At our local Co-op we have monthly grassroots movements that we sponsor and raise funds to help. Each month there is an opportunity to support 2 of them each time you shop. .

We love the idea of co-op members joining forces to effect changes in other ways too. Thanks for sharing, Amy!

I love seeing this progress! I’m excited to see what 2017 will bring in next steps!

Thanks for making this site so great. 🙂

It was such a shock to hear about the ban on ingredients in antibacterial soaps. I wonder how companies plan to fix this and what they’ll make their soaps out of in the future. It will be interesting to see it play out.

As a Norwex consultant, I have become more aware of the waste that is contributing to the destruction of our environment as we know it. Along with other consultants, clients and friends we are creating grassroots awareness. Knowledge is power – this site is filled with knowledge, ergo you are making us more powerful with the Movement.

I love the idea every year we are making great strides in making the environment .

Great round up, can’t wait to see this years round up post!