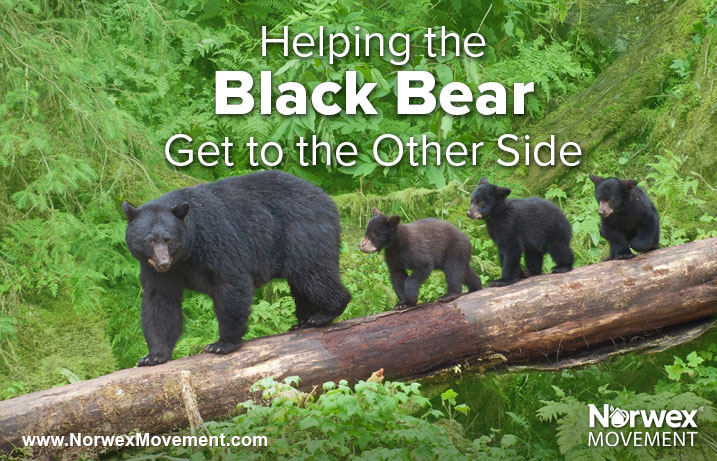 Wildlife Crossings Are Making a Difference!

When you think about all the perils that can endanger animals in the wild, “shrinking habitat” may not immediately come to mind. But a phenomenon known as habitat fragmentation is seriously impacting animal populations worldwide.

Habitat fragmentation occurs when manmade structures like roads, railroads, canals, even electric power lines and pipelines, cut through animals’ territories, dividing and penetrating them, effectively causing animals to compete for resources in smaller and smaller areas. 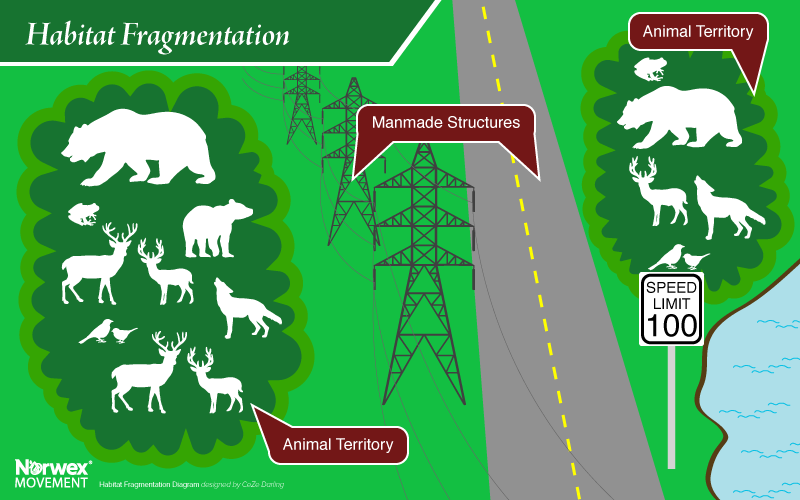 But there is good news. Many countries have invested in wildlife crossings that allow animals to roam freely over or under roads, helping them to avoid injury and maintain full access to important resources.

How many different kinds of animals can you spot getting to the other side?

From preserving the nectar corridors of monarch butterflies to helping keep plastic off the menu for sea turtles, there’s a lot we can do to help protect wildlife. What kinds of changes do you think could make a positive difference for animals? We’d love to hear your ideas. Please drop us a line in the comments, below!

So wonderful to think of the animals!

What a great video! I used to live in NW MT where the animals and terrain are very similar to Banff. It is such a shame seeing how many vehicle accidents happen with deer and elk and even bears in that party of the world so if there are ways to reduce that for the safety of animals and of people then I’m all for it!