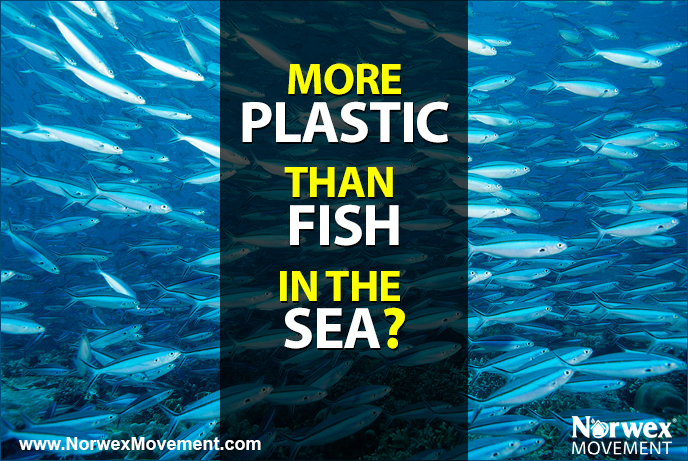 What’s Wrong with This Picture?

It’s often said that there are plenty of fish in the ocean, but did you ever think that there might be just as much plastic as fish floating around out there?

A disturbing report by the World Economic Forum and Ellen MacArthur Foundation shows that the world’s oceans are on target to have a 1:1 ratio of plastic to fish (by weight) by 2050. And not to be alarmist, but all this plastic paints a pretty perturbing picture. Here’s why:

I could go on, but you get the picture.

Fortunately, there is hope.

As the problem of plastic pollution in our oceans is swelling, more and more are now taking action to combat the rising tide.

Together, we can make a difference! 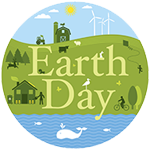 What on Earth Are YOU Doing for Earth Day?

Enter our Earth Day contest April 15 – 22 and show off your small, conscious choice to make Earth a better planet!

Ugh. Thank you for this summary. Grateful for Norwex and encouragement to keep taking small steps that make a difference.

These statistics are mind boggling, we ALL need to work a whole lot harder to get this enormous problem under control. Keep spreading the word, we need this message to be heard.

It can definitely get controlled one person at a time. I’ll be sharing the norwex movement and getting more people educated.

I am just flabbergasted…I guess I never realized this problem is SO out of hand!!

I’m so thankful to Norwex and their mission. Since joining sharing Norwex over a year ago, I am so much better educated at the landfill problems, chemicals in our daily lives and the overuse of plastic. There have been so many changes here in our home and it’s a lot simpler to use too. I CRINGE when I see aluminum foil anymore!! I know it’s not plastic, but so many people here in the Midwest use it and and don’t think anything beyond throwing it out. My family’s use of plastic has decreased sharply because of your education. Thank you!

Thank you for the encouragement, Melissa. We are glad to be part of a growing Movement that’s making a difference! (And please encourage your friends to rinse and recycle their aluminum foil.)

I recently ran across this article, too. It’s truly appalling what our use of plastics is doing to the creatures who share our world. http://news.nationalgeographic.com/2016/03/160331-car-parts-plastics-dead-whales-germany-animals/

Thanks for sharing, Leah!

I wonder how hard it would be to convince manufacturers to go back to glass and metal containers? Are there any options other than these? Curious minds want to know…

Scary numbers for the amount of plastic in the oceans. I look forward to decreasing my plastic usage and increasing my recycling.

My efforts to reduce plastic have always more for the “healthy for me” side of things.. less BPA, etc… but reading this blog has gotten me thinking bigger.. and now keeping an eye on my impact on the planet as well!