4 Ways Your Clothing Leaves a Mark on the Planet 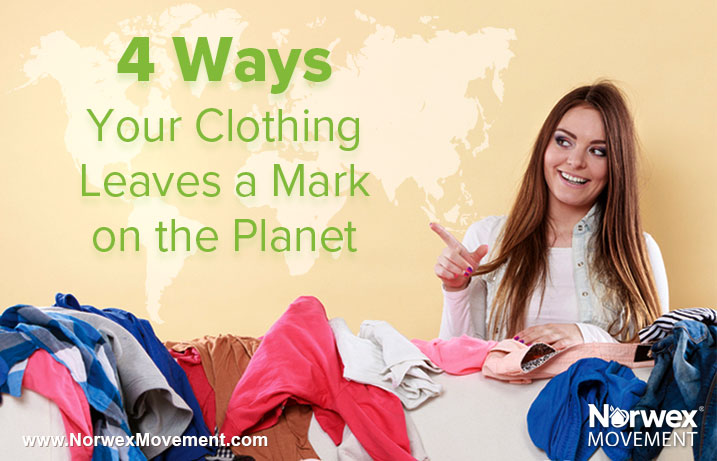 How Clothing Affects the Planet

And in the UK, the carbon footprint of clothing is growing. Lower clothing prices plus an overall increase in population size means the clothing in use there has had a bigger impact between 2012 and 2016, according to a 2017 report by the Waste and Resources Action Plan (WRAP).

As more clothing is being manufactured and purchased in the UK, carbon dioxide equivalents associated with this clothing has increased from 24 million tonnes to 26.2 million tonnes CO2e over the four years.

But It’s Not All Doom and Gloom

According to the report, progress is being made toward reducing the environmental impact of clothing in the UK. For example, several clothing manufacturers and retailers there signed the Sustainable Clothing Action Plan 2020, thereby pledging to reduce carbon footprint. These businesses are helping to usher in a new age of social responsibility by cutting carbon, water and waste.

And the public is likewise becoming more aware of their clothing’s impact on the planet. UK residents are now laundering their clothes at lower temperatures and tumble-drying and ironing less often—all of which helps.

They’re also keeping and using their clothing longer, which offers the greatest overall potential for reducing carbon, water and waste.

In fact, it’s been estimated that holding onto an item of clothing for an extra nine months can reduce the carbon, waste and water footprint of that item by 20 to 30 percent!

Other ways of reducing your clothing’s carbon footprint (and saving yourself a little money in the process) include purchasing and/or selling gently worn clothing that’s still in good shape. It’s fun to visit second-hand stores for vintage finds, or you can shop at places like Patagonia, where you can buy or trade gently worn items made by them. 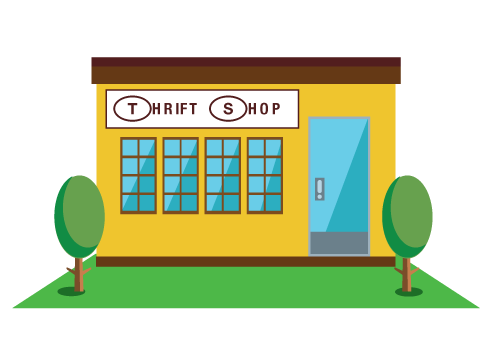 If you’re looking to earn a little “pocket money” by selling gently worn clothes you no longer want or need, check out these 6 websites from Babble.com.

Wash Your Hands OF (not with) Paper Towels!

Investing in well constructed, made from quality fabric is so worth the expense. I washed a ’tissue’ t-shirt (a gift) twice and it got holes in it. Have you ever turned a potential buy inside out to check the seams? You would be amazed how poorly some clothing is made.

Does Norwex plan to offer special bags to wash the microfiber cloths in like the “guppy bags” that Patagonia now stocks?

Jana, thank you for your inquiry about Norwex products. Norwex Movement is a separate division of Norwex that exists to help people create safer havens in their homes by raising awareness about planetary issues that affect us all. Our policy is to direct all Norwex-specific inquiries to Customer Care. In the U.S., please contact 1-866-450-7499. In Canada, please contact 1-877-766-7939.

I prefer to buy well-made, timeless pieces that I can mix and match and get YEARS worth of wear from.