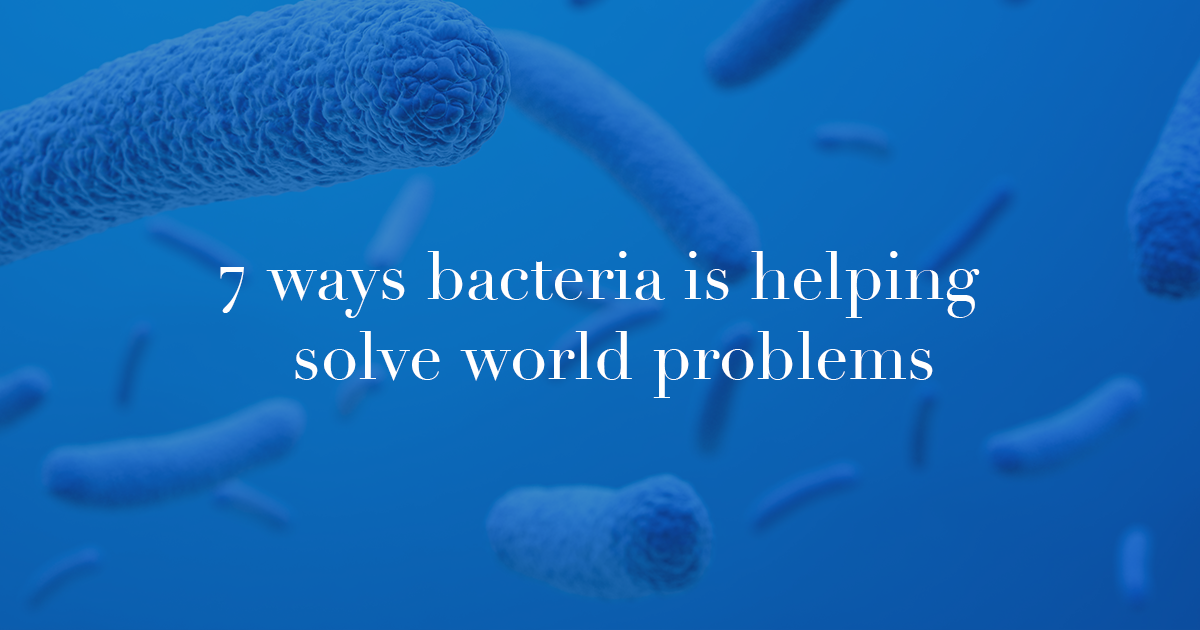 From Eating Plastic Pollution to Detecting Land Mines, Bacteria Is on the Job

When you think about bacteria, pleasant things probably don’t come to mind. In fact, most of us likely prefer to keep bacteria at bay. (Movement readers appreciate how Norwex Microfiber actually removes up to 99% of bacteria from a surface with water alone when following proper care and use instructions.) 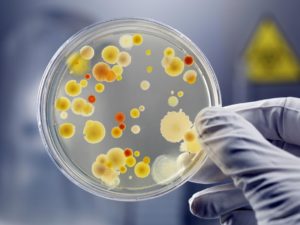 But what if you could harness bacteria to help eradicate plastic waste? Well, that is one idea that several groups of middle school students focused on as part of a First Lego League Global Innovation competition, where they worked to create solutions for global challenges:

In addition to these unique ideas from middle schoolers, some of the brightest minds in bioresearch are also harnessing bacteria to solve tough challenges:

“If an alien visited Earth, they would take some note of humans, but probably spend most of their time trying to understand the dominant form of life on our planet—microorganisms like bacteria and viruses.”
–Nathan Wolfe, American virologist

While we don’t want our home’s surfaces coated with bacteria, there are obviously plenty of fascinating ways the tiny microbes can help us. What other ways can you think of that bacteria are beneficial? Please share your comments below.

One Person CAN Make an Impact! We Challenge You to Be That Person!

Bacteria is beneficial in our “gut” or digestive health. It is also helpful with septic systems for those of us living in rural areas. It is also introduced by Conservation into waterways that are overloaded with toxic algae.

Honestly, we all have good bacteria on our skin, which is why I stay clear of anti-bacterial soaps or “cleansers”. These types of things have made bacteria more resistent to medical treatments, too, which then causes “super bugs”. In many cases, bacteria are good. Problems arise with too much of a bad bug… Composting relies on organisms to break down our food and yard waste into fertilizer.

What happens to all these engineered bacteria after they have been released into the environment? It’s not like you can just round them up and take them away once they’ve done their job.