How to Help Protect Our Smallest Bundles from Body Burden 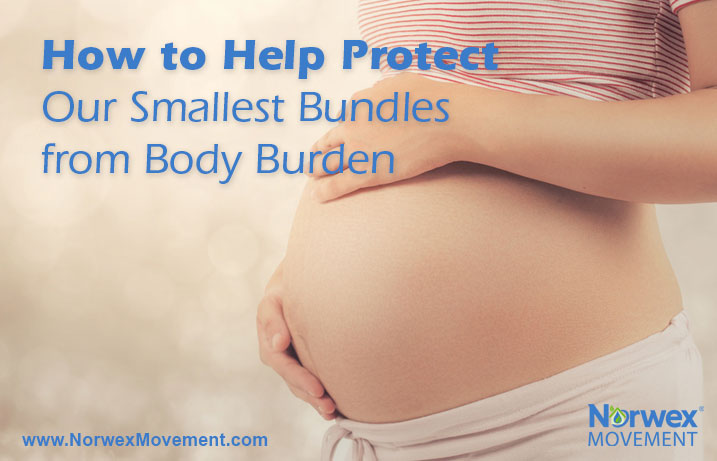 Toxins in the Womb: A Hand-Me-Down No Baby Needs

It was a small study, but scary nevertheless: In a 2004 study by the Environmental Working Group, more than 200 industrial compounds, pollutants and other chemicals were discovered in the umbilical cord blood of the 10 U.S. newborns studied. How did these chemicals get there? They could only have been passed along from the mothers.

Scientists call the accumulation of toxins in our bodies a person’s “body burden.” And unfortunately, this study indicates that our children may already be burdened with toxic chemicals before they’ve even officially made their entrance into the world.

Watch this video I made describing how chemicals can build up over time and be passed along from mother to baby.

Even more concerning news came from a follow-up study conducted in 2009. While the 2004 study didn’t test for certain chemicals like BPA, which wasn’t as widely used then, the 2009 study did reveal BPA in nine of the ten cord blood samples tested. Other new toxins were also revealed, including tetrabromobisphenol A (TBBPA), the world’s most heavily manufactured brominated fire retardant (BFR) and routinely used in electronic circuit boards; as well as synthetic fragrances used in common cosmetics and detergents, and perfluorobutanoic acid (PFOA), which is used in the process of making Teflon®.

Why Children Are More Sensitive

While different groups of people can be more or less susceptible to the toxic effects of harmful chemicals, children are among the most vulnerable, according to the National Academy of Sciences. Here’s why:

What effects can the buildup of harmful chemicals have on our children? Scientists have linked such health problems as asthma, childhood cancer and neuro-developmental disorders to common contaminants like solvents, pesticides, PCBs and volatile organic compounds. 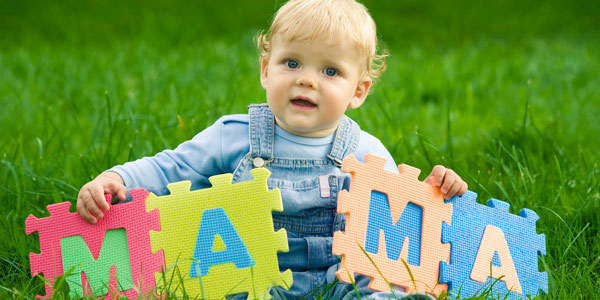 Avoiding chemical exposure is almost impossible, but there are steps you can take to limit it. Dr. Johanna Congleton from the Environmental Working Group has this advice for reducing flame retardant chemicals in your home.

In addition, steer clear of toxic household cleaning products as well as personal care products and/or cosmetics containing fragrances or other harmful chemicals. Read labels carefully and always make sure you know what is brought into your home.

We may not be able to protect our babies and children from exposure to harmful chemicals one hundred percent of the time, but by taking reasonable precautions we can significantly limit their contact.

Do you have children in your home? We’d love to know what steps you’ve taken to make it as free as possible from harmful chemicals. Please leave us a comment below!

Are you concerned about the effects of harmful chemicals on children and babies?
Yes:
100%
No:
0%
Total Votes:
137

4 More Things You Should Avoid Bringing Into Your Home [Updated]