Where in the World Is the Mariana Trench and Why Is it Polluted? 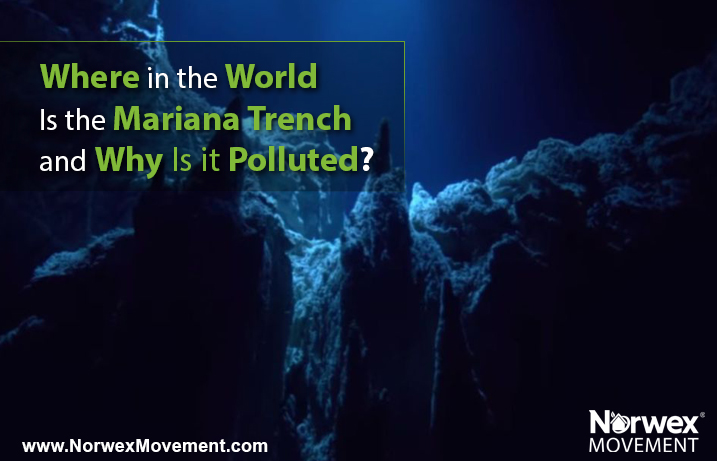 Our Far-Reaching Impact on the Environment 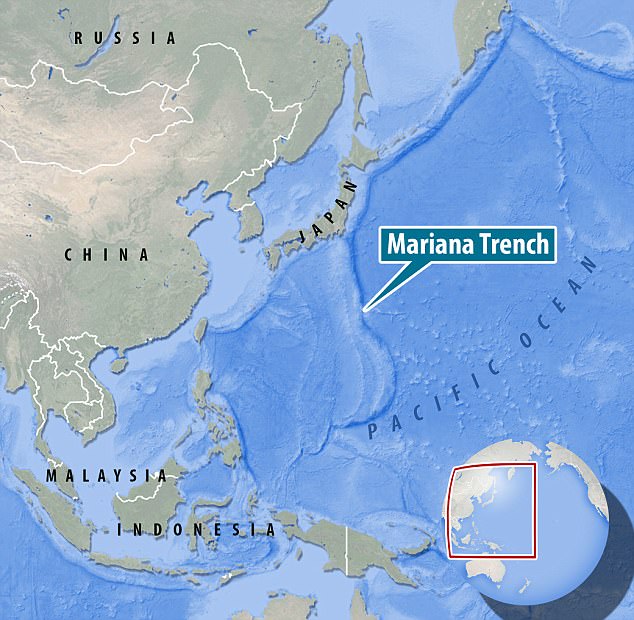 Pollution. It’s everywhere. Its impact on the planet? More devastating than we really know! When scientists discover massive amounts of toxic chemicals in a place where humans have virtually never been, the pollution problem facing the planet is far worse than the average individual may realize.

Nearly 1600 miles long, 43 miles wide and at a depth of almost 7 miles, it’s the deepest part of the world’s oceans. Located in the western Pacific Ocean to the east of the Mariana Islands, the Mariana trench is said to be the most remote place on Earth. Yet according to a recent article, small crustaceans living in the inky waters of the trench and captured by a robotic submarine were contaminated with 50 times more toxic chemicals than crabs that survive in heavily polluted rivers in China.

POPs in the oceans exposed

How can this be? Persistent organic pollutants, known as POPs, are severely toxic industrial chemicals that do not break down in the environment. Even though these chemicals were banned in the 1970s, today they are having a devastating effect on marine life. Researchers say these POPs consume our oceans by trickling down to the very bottom, where scavenging animals rush to the POPs in incredible numbers, devouring them instantaneously. One of the researchers said the amount of chemicals he found in these animals was “sky high.”

Katherine Dafforn, a marine ecologist at the University of New South Wales in Australia, says, “The team of researchers has provided clear evidence that the deep ocean, rather than being remote, is highly connected to surface waters.”

Here is a video that further explains the situation:

What you can do

As consumers, there are many things you can do to contribute to preservation of the planet. Begin by practicing the 5Rs. These five concepts—refuse, reduce, reuse, repurpose and recycle—will change the way you see the world and help you create a safer, cleaner environment. It’s so easy to get involved, and it’s vitally important to make a conscious effort to prevent trash from reaching our waters. The evidence is staggering that trash making its way to our ocean floors has a devastating effect on marine life. Learn more about the 12 major sources of plastic pollution that make their way to our waters and how you can help to change things.

Researchers say the fight against POPs identification and elimination was won until the new evidence of plastic pollution showed up in our oceans. How often do you use plastics and how will you do things differently? We’d love to hear what you think. Please respond below.

Did you know about persistent organic pollutants, POPs, before reading this article?
Yes:
24%
No:
76%
Total Votes:
153
View Poll
Share this...

It drives me nuts how waiters/waitresses are programmed to throw plastic straws down without asking if you need one, so I actively refuse them and try to educate them.

Just one more reason to use our water filtration system! Thanks for this- I had no idea!

I refuse plastic bags and I bring my own reusable ones!

WHOA, an ENTIRE can of SPAM?!?!?!? What the heck?!?! I had no idea the problem was so serious! Sharing this on my Facebook!