6 Ways You Can Help Save the Bees 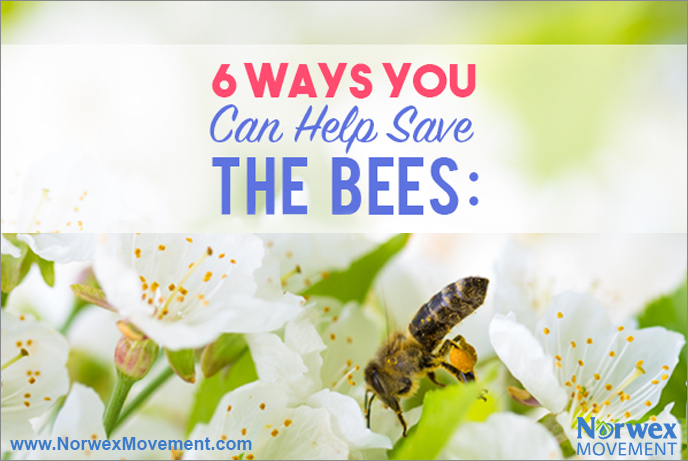 The State of the Honey Bee

It’s been awhile since we checked in on our friend the honeybee, so we thought now would be a good time. Turns out, there’s both good news as well as not so good.

First the not-so-good news. The years 2006 – 2013 were unhappy ones for bees. During this time, more than 10 million beehives were lost worldwide, often to a phenomenon known as Colony Collapse Disorder (CCD).

CCD is a phenomenon in which healthy adult bees simply vanish from their colonies. Factors impacting the collapse of bee colonies include everything from mites, diseases and poor nutrition to pollution, weather and pesticides.

CCD has resulted in higher prices for both commercial honeybees as well as the produce they pollinate. And speaking of produce, according to one report, of the 100 crop species that provide 90% of food worldwide, 71 are bee-pollinated—so CCD is having the double impact of less food as well as fewer bees. Here’s a look at a few of the problems. 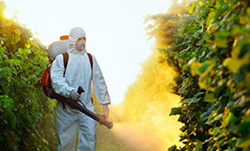 Of all the pesticides routinely used to keep insects and pests from harming crops, a class called “neonicotinoids” may be especially harmful to bees. Environmentalists report that neonicotinoids attack bees’ immune and nervous systems, and disrupt their navigation, communication, learning, memory and foraging abilities—all of which also makes them more vulnerable to pests and diseases.

Other agricultural chemicals like fungicides are carried into hives via the pollen transported by bees. This seems to have an almost lethal effect on bee health, according to Dennis vanEngelsdorp, an entomologist at the University of Maryland and senior author of a 2013 study. These agricultural chemicals can leave all the bees in the hive susceptible to the gut parasite Nosema ceranae, known to decimate honey bees.

It may seem strange, but bees need a variety of nutrients, just like people do. Where our landscapes were once filled with a variety of wildflowers bursting with pollen, today many are now blanketed by endless rows of the same crop, or pristine lawns and fields devoid of sources of pollen. Dr. Heather Mattila, a honeybee biologist at Wellesley College, says, “Bees need a varied diet of different pollens in order to grow into strong, healthy workers. A green space can be a green desert if it doesn’t have flowering plants that are bee-friendly.”

Sadly, the wild bee population seems to have been in decline, too. One study estimates that it dwindled by almost 25% from 2008 to 2013.

But there is always hope.

How You Can Help

Do you have more suggestions for protecting our pollinators? Please feel free to share your thoughts in the comment section below!

The 12 Most Astonishing Things that Harm Sea Turtles [Infographic]

I love Norwex, my wife and I are consultants and I am currently in school for Environmental science. I fall in love with our products more and more everyday.

I got tired of planting and replanting every year (plus I don’t have the money to do that anymore) so I bought me some wildflowers mixes and just threw them in my flowerbed a couple years ago. Some of them grew and that was exciting but it seemed like a failure to me….until this Spring when everything popped up. Now I have such a pretty and simple garden and I didn’t have to do anything this year to acquire it!

We have made seed bombs with the kiddos before… super fun!