Chemicals and Your Health: What You Don’t Know Can Hurt You 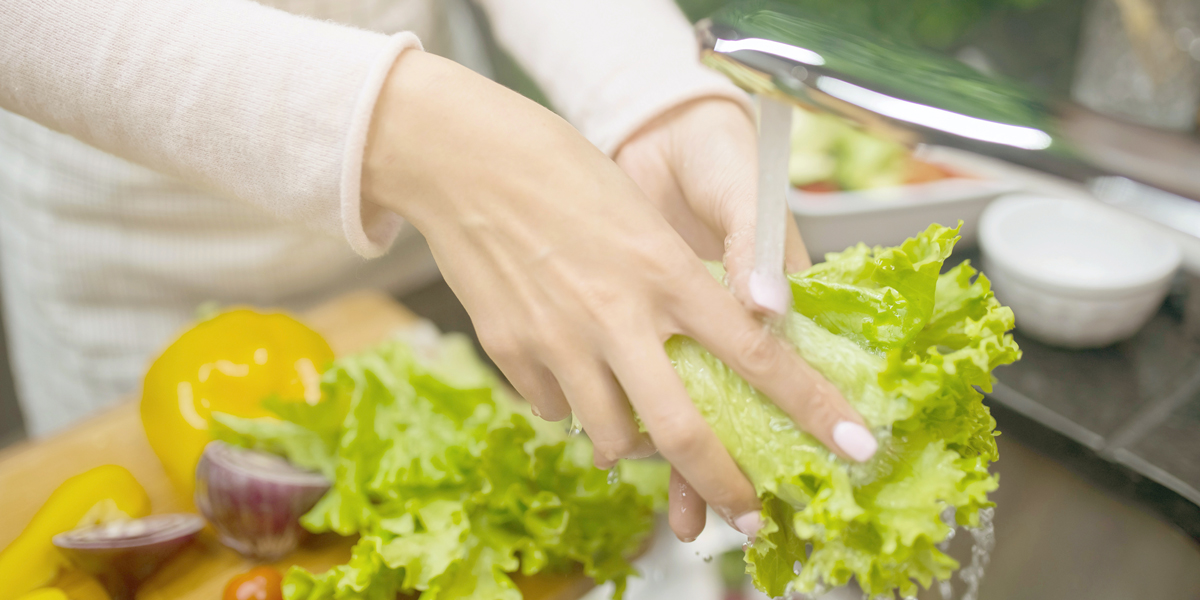 Every day, knowingly or not, we’re exposed to harmful chemicals. At last month’s Norwex® Leadership Conference, I again spoke about these chemicals’ risk to our health and our planet and provided some of the latest research. Now I’d like to share some of that information with you. Below is the first of a two-part series featuring highlights from my presentation.

A truly powerful mission statement should achieve three goals: define a company’s purpose, articulate its strategic goals and motivate its workforce. For 28 years, our Norwex message has never wavered. Every effort, every innovation, shares a common goal: to keep our families and our environment safer.

Our Global Mission—to improve quality of life by radically reducing chemicals in our homes—has far-reaching ramifications, both today and for future generations.

Yet almost weekly, we see research indicating that many of the chemicals created to “improve” or “simplify” our lives can actually jeopardize our health and longevity. In fact, many of the labels on conventional household products completely ignore the potentially dangerous substances inside them. Should we be concerned? Unfortunately, the answer is yes.

As we’ve discussed before, “Body Burden” is a term used to describe the total amount, or burden, of harmful chemicals present in the body. Whether we inhale them, swallow them or absorb them through the skin, it’s like a chemical soup made from ingredients we breathe, eat and touch. Plus, there’s no clean slate. Even before birth, up to 232 chemicals can be found in infant cord blood.

It only increases from there. Throughout our lives, more than 1,400 chemicals and chemical groups can invade our bodies. The most unsettling part? They’re substances we’re exposed to on a daily basis.

The good news is any opportunity to reduce our exposure to harmful chemicals of any kind can have real health benefits. Read on for a closer look at some of the most critical challenges.

Challenge #1: Combinations of chemicals can have a detrimental effect on our health.

As important as it is to understand the impact individual chemicals have on our bodies, we must also be aware of what happens when these substances interact with one another.

The Halifax Project, a group of more than 300 cancer researchers from 31 countries, conducted research focusing on the possibility that complex mixtures of commonly encountered chemicals might be contributing to high incidences of cancer. Results showed that, while low-level exposure to the chemicals by themselves may not cause cancer, certain combinations of them could, highlighting again why it’s important to reduce exposure to harmful chemicals as much as possible.

What it is: A chemical compound originally developed as an insecticide in the 1940s. In 1972, the Environmental Protection Agency issued a ban on DDT based on its adverse environmental effects and potential human health risks.

Much of the credit for the ban goes to marine scientist Rachel Carson. Her book, The Silent Spring, published in 1962, directly linked the declining songbird population to DDT found in insecticides and pesticides. While controversial at the time, Carson’s Congressional testimony actually triggered the creation of the EPA.

What we know: Because of its persistence in the environment, there is still concern over DDT’s long-term effects. Along with accumulating in fatty tissues, it has the ability to travel long distances in the upper atmosphere.

Why DDT continues to be a concern: New research shows DDT-related health problems have persisted across at least three generations, affecting even the granddaughters of women exposed to the chemical in the 1960s. And as recently as last year, the Los Angeles Times reported that decades ago DDT manufacturers sunk leaking barrels into the ocean off the California coast, contaminating fish and other sea life.

There’s more. DDT is still used in some malaria-ravaged countries. Plus, 50 years after being banned in the U.S., there are still toxic levels of DDT in the environment, including some Canadian lakes.

What they are: A group of “forever” chemicals used to make stain-resistant fabrics and carpets, water-repellant clothing, nonstick cookware and hundreds of other common products including artificial turf. They’re called “forever chemicals” because they don’t easily or quickly break down in the environment or in our bodies.

What we know: Compounds can seep into water from both factories and landfills. And because of their widespread use and persistence, PFAS are found in not only our water (probably the most significant source for the largest number of us), but also our food products, air and soil.

Why PFAS continue to be a concern: Researchers have found a probable link between low-level exposure to certain types of PFAS and health problems including cancer, hormone disruption, liver damage, developmental harm and immune system toxicity. Studies also show that climate change is potentially impacting the toxicity of existing chemical pollutants. For example, as temperatures and glacial melt increase, the forever chemicals that were previously locked within the glacier are once again being released into the water.

Fortunately, informed actions are helping to clean up some of our planet’s chemical burden, especially when it comes to our drinking water.

We must also take personal action—you can make a big difference with just a few changes.

In part two next week, we’ll look at some more chemicals that pose potential health risks plus more practical, easy-to-implement ways each of us can reduce these chemicals in our homes. 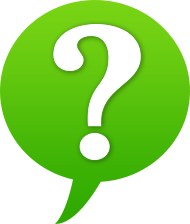 Our mission remains more relevant and important than ever. In the words of naturalist Jane Goodall: “What you do makes a difference, and you have to decide what kind of difference you want to make.” In the comments below, let us know what you’re doing to help reduce harmful chemicals in your home.

How to Safely Dispose of Unused Prescription Medications

6 Ways You Can Help Save the Bees

Are You Washing Your Clothes in Chemicals?

Sharing Norwex products with everyone I meet! Helping those to understand how the chemicals used in their homes in harming them and their families. Introuducing Norwex products that work even better than chemical cleaning products and teaching them how to mechanically clean instead of spray and kill.

Use essential oils in replace of fragrance filled items. Using a misto instead of canned spray oil. Removing cleaning chemicals such as laundry detergents and bathrooms cleaners. Recycling as many plastics as possible.

This is so helpful, thank you for sharing! This is why I joined Norwex! I have 2 autoimmune diseases and after switching to Whole Foods I still felt there was more that I needed to do. I was a nurse for 17 years and know all too well the diagnosis/ medication bandaid without resolving the root issue. I have completely thrown out all my household chemicals and replaced it ALL with Norwex. 3 months into this journey, I am actually seeing results that my body burden is decreasing. That’s not only encouraging but has given me a sense of responsibility to help educate others. My mission, my passion, my heartbeat is now to help empower and teach others that they are their own best advocate to true health!

I have some autoimmune diseases too and I have noticed a positive change since switching to Norwex. I also have not had an asthma attack in over three years and I used to have bronchitis at least once a year and had to go to the ER. I love Norwex!!!

In addition to using all Norwex products in my cleaning regime I use reusable bags, have a water filtration system, a Brita one for now and contribute my kitchen scraps to the compost bin. I also practice the 3 R’s. I don’t drive but walk, bike or take public transportation.

I got rid of my non stick cookware some time ago. I found a set of Revere Ware at my local thrift store. It cooks evenly and cleans easily ( with Norwex of course.) I have some cast iron too.

Norwex products make great gifts and introduce others to Norwex. I got rid of my nonstick cookware and use only cast iron, Revere Ware and Corningware. It is easy to clean and much safer.