California Is Going Solar! Will It Be Worth It? 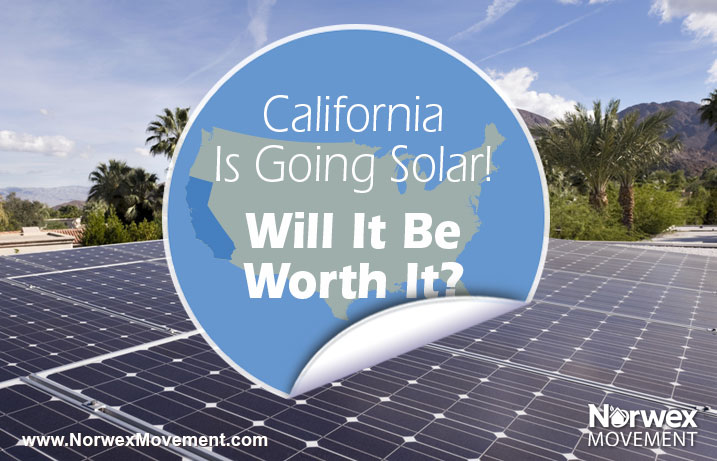 Last month, California became the first state in the U.S. to require that, beginning in 2020, new houses built there include solar panels. The new law would also apply to multifamily buildings of up to three stories.

The thinking is that, over a three-year period, this would reduce the same amount of carbon in the air as is generated by 115,000 cars.

In addition to reducing air pollution, the panels are also expected to help reduce homeowners’ monthly utility bills—up to $16,251 over 30 years, according to the California Energy Commission. 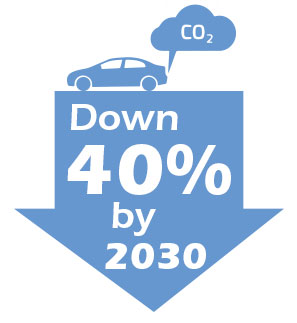 Factoring in the electricity they use, buildings represent the second-largest source of greenhouse gases in the state, behind only transportation. California law calls for cutting the state’s total carbon emissions 40 percent below 1990 levels by 2030.

David Hochschild, California Energy Commissioner, said in a San Francisco Chronicle article, “The fact that the fifth largest economy in the world is doing this is significant. We are the first state adopting this standard. We will not be the last.”

Is There a Catch?

But many think that this solar panel mandate may create more problems than it will help solve. For example, California is already one of the most expensive states in which to purchase a home, and the costs will only continue to rise as solar panels and more efficient windows and insulation are required. Estimates range between $10,000 and $30,000 in extra construction costs.

In addition, when an excess of renewable power is generated, as happened last year, utility companies must pay other states in order not to overload the power grid. This could mean that homeowners would also need to purchase more battery storage in the future.

According to energy.gov, “As prices continue to fall, solar energy is increasingly becoming an economical energy choice for American homeowners and businesses. Still, the biggest hurdle to affordable solar energy remains the soft costs — like permitting, zoning and hooking a solar system up to the power grid. On average, local permitting and inspection processes add more than $2,500 to the total cost of a solar energy system and can take up to six months to complete.”

We’d love to know about your experience with solar panels! Do you or does someone you know have them? Please drop us a line and tell us about it in the comments below!

Can the World Be Powered with Renewable Energy?
Please login to comment
1 Comment
Inline Feedbacks
View all comments

People may not be aware that there are battery banks involved with solar panel arrays. Batteries are made from harsh, toxic and most possibly carcinogenic chemicals. All alternative are not without their problems, but at the very least, alternatives are being considered and utilized.