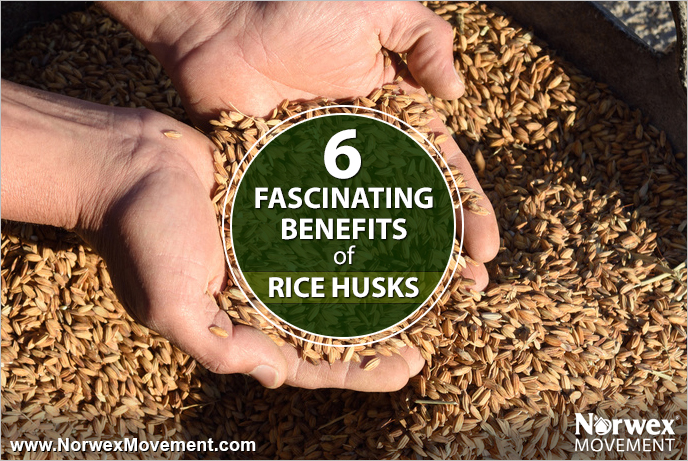 Who knew that something as small and seemingly insignificant as a tiny grain of rice could be the secret behind some of today’s most Earth-friendly consumer goods and products? It’s true. Rice—or more specifically, the husk covering each kernel of rice—is getting lots of attention as a more sustainable, lower-cost option for many applications.

What Is Rice Husk?

You may remember from biology class that husks (or hulls) are the protective coverings of seeds and grains like rice. Mostly indigestible to humans, these lightweight but very hard coatings protect the seed during the growing season, and are then typically discarded when the grain is milled. Often, that’s where the story would end.

But rice husk is a bulky material. In fact, about 20% (by volume) of a rice paddy harvest consists of the leftover husks. And finding a way to dispose of all these husks has traditionally been a challenge for farmers. However this challenge has led to the discovery of several entirely new uses for the once-problematic rice husk.

What to Do with All Those Husks? 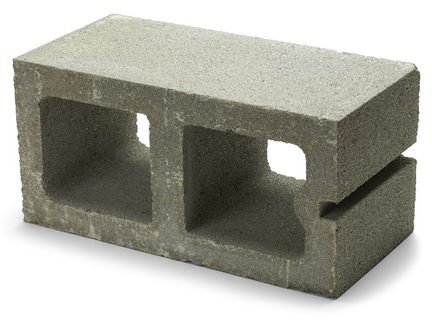 Interestingly, dealing with the overabundance of rice husks has resulted in their emergence as a valuable trade commodity. For example, scientists have discovered that the properties of rice husks make them perfect for inclusion in materials like cement, insulation and composites like particle board, as well as a renewable source of fuel and more. Rice husks are even used to help electrify villages in places like Myanmar, which grows more than 13 million tons of rice every year.

According to Gizmag.com, researchers from the University of California, Riverside, created particle board from rice husks to combat termites in the Philippines. Rice husks were shown to be: 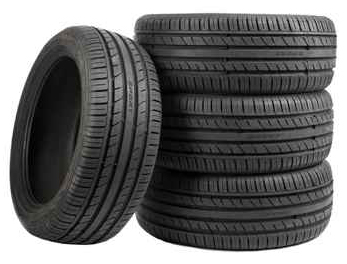 And even the ash byproduct resulting from the incineration of discarded rice husks is finding a home. A major tire company uses the ash as a source of silica for its rubber tires. Richard J. Kramer, chairman and CEO of Goodyear, described the benefits of silica derived from rice husk ash in a news release saying, “This new silica benefits the environment in many ways. It reduces waste going into landfills; it requires less energy to produce; and it helps make tires more fuel efficient.”

Rice husk is a sustainable resource, and it’s emerging as a value-added material across a variety of applications. What a wonderful way to reduce waste while preserving resources and saving money—not to mention benefitting the countries where most of the world’s rice is grown!

About 700 million tons of rice husk is produced each year. That’s a lot of hull!

Have you explored alternatives to traditional building methods or materials in your home projects? We’d love to hear about it! Just leave us a comment below.

Had you been aware that rice husk was an environmentally friendly building material?
Yes:
16%
No:
84%
Total Votes:
487
View Poll
Share this...

I love when a solution creates more solutions! So cool!

Thanks for your response, Shauna. We thought that was pretty cool too!

This is fascinating! Who had any idea!

140 million tons of rice husks is a lot of husks. It is unimaginable what this would look like in 10 years. Thanks for the information.

Good to know!! Thanks for sharing.

I thought the idea of a rice husk cutting board was cool but now I see that rice husks can do so much more! Fascinating!

Wow!! This is an amazing article!! I’m so excited over our rice husk cutting board, but I had no idea the potential of rice husks in the world!! Thanks Amy!!

Isn’t it amazing that we have natural resources that we haven’t even begun to tap into? Environmentally better too!

I love that Goodyear is getting on board with this! It’s always amazing to see a major company work towards caring for our earth!

Very neat and cool idea on how to use rice husks in many different things! Thanks for this great article!

Very interesting. Thanks for sharing

Wow! This is one of the happiest environmental stories ever!! So glad to know it exists and has so much potential to better our environment!

I really love my Norwex cutting board. Looking forward to more products such as this. 🙂

I absolutely love stories like this, waste being turned in to new products. Cuts down on waste in the landfill and the use of virgin materials. It’s a total win win.

A great and inspiring article. It’s so good to read about companies doing something positive for our environment.

So excited that Norwex is leading the way and using rice husks in the cutting board.

That’s amazing! Our new cutting board is one of my favourite new products, but this article left me wondering about the biodegradability because it talks about how it decomposes slowly and resists fungal decomposition. Could you touch on that for us? Thanks!

Ashley, thank you for your inquiry about Norwex products. Norwex Movement is a separate division of Norwex that exists to help people create safer havens in their homes by raising awareness about planetary issues that affect us all. Our policy is to direct all Norwex-specific inquiries to Customer Care. In the U.S., please contact 1-866-450-7499. In Canada, please contact 1-877-766-7939.

Great article! It’s always nice to see that things aren’t wasted when they can get put to good use somewhere else.

So many uses for something that was a problem to get rid of before! I read this to my hubby and he was impressed with the use of it in particle board. He wasn’t aware of the formaldehyde in the glue for that process. I love the fact that it is a natural source able to be used for strength and insulation!

my sister’s new kitchen remodel has cupboards made of bamboo. Beautiful

I found this fascinating. I had no idea.

I am not very familiar with rice husks for use in products.. I actually kind of want to get my hands on that Norwex cutting board now!

I have known this for long and am even working on it has my project.

That’s dandy but is it safe to consume? I see rice hull concentrate as an ingredient in my pills. Anyone have the answer? I read where rice hulls are indigestible but when made into dust, can it harm people? I’m trying to take supplements but need something that’s not going to cause gut problems.

i am looking for a company where i can possibly design/customise bowls etc. for my vegan food startup according to my needs.
It would be very nice to take a closer look at this rice husk product.

Thank you for your help!!

PS: i’m based in Switzerland

first of all, that is fascinating!! and wanted to ask as i am working on Rice Husks (student in Master 1) can you tell me what would you like to know more about what Rice Husks can do? if we can use it on something new? Something that is not resolved yet and not discovered. something interesting because i have to choose a thematic. Can’t wait for your response!!