What Makes Portland One of the Most Eco-Friendly Cities? 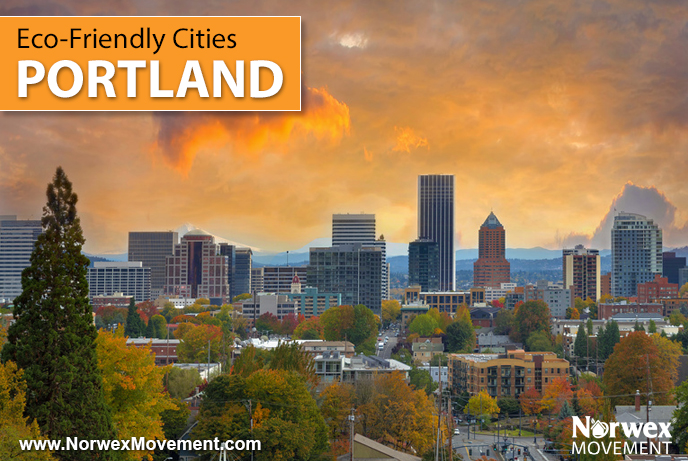 Ahhh, Portland. If just thinking about the Oregon city conjures up images of a hip culture brimming with great music and a laid-back attitude, delicious coffee available on most corners, lush, green spaces everywhere you look, along with plenty of rain . . . you’d be right. One of the most eco-friendly cities in the world, Portland is also a mecca for like-minded people who love and care for the planet, especially when it comes to getting around. Here’s why:

If you’re looking for a hip, eco-friendly place to visit with plenty of eco-friendly transportation options, look no further than Portland, Oregon!

What do you think about this incredible eco-friendly city? Please feel free to share your thoughts in the comment section below—we’d love to hear from you! 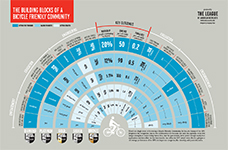 A Bicycle Friendly Community provides safe accommodations for bicyclers and encourages bicycling for transportation and recreation. The benefits?

Click to Enlarge. Graphic courtesy of The League of American Bicyclists.

National Bike to Work Day is May 20!

In support of our mission of reducing chemicals and plastics in the environment, Norwex Movement wishes you a happy National Bike to Work Day!

3 Comments on "What Makes Portland One of the Most Eco-Friendly Cities?"