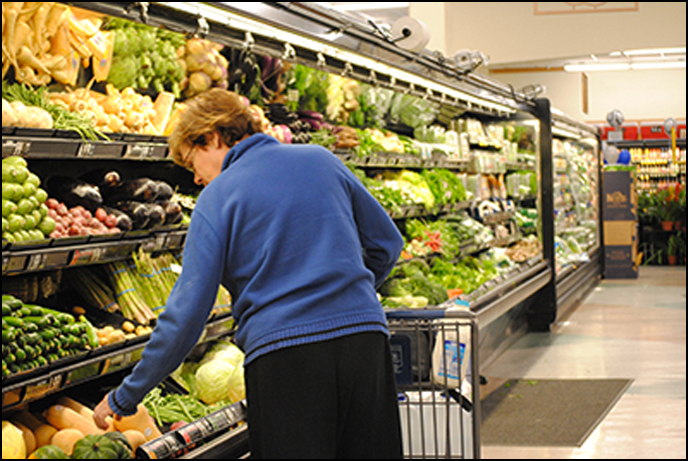 Around the world, we produce roughly four billion metric tons of food per year. But according to the Institution of Mechanical Engineers, 1.2 – 2 billion tons of that food is wasted partly due to poor food harvesting and transportation practices, as well as general consumer and market wastage.

That means that up to half of the food we produce every year worldwide never reaches a hungry mouth, which has become a downward trend preventing the goal of creating a sustainable future.

Recently, however, a law has been passed in France that requires supermarkets to donate unsold food to charity, or provide it to farmers as animal feed, instead of simply throwing it out or destroying it to stop people from foraging through grocery store dumpsters.

Under this new law, larger supermarkets in France will have until July to sign contracts with local charities or face stiff penalties including fines of up to €75,000 ($82,324) or two years in jail.

The law is also designed to educate consumers by establishing education programs in schools and businesses about food waste, and how to help reduce it.

Thank you, France. We commend you for your progressive stance on helping the less fortunate, and for helping the environment as well.

Thank goodness for this!! All countries, including ours, should follow suit! I hate to see food wasted when there are so many people that are starving, including children. No excuses for that!

It bothers me the amount of food that is wasted. Our government regulations are causing a great deal of the waste. It is a positive law that France passed.

This is amazing and needs to start happening in other countries too.

This NEEDS to be the law in the US!!! Seriously.